Aboriginal Acknowledgement
remove
a a a
add 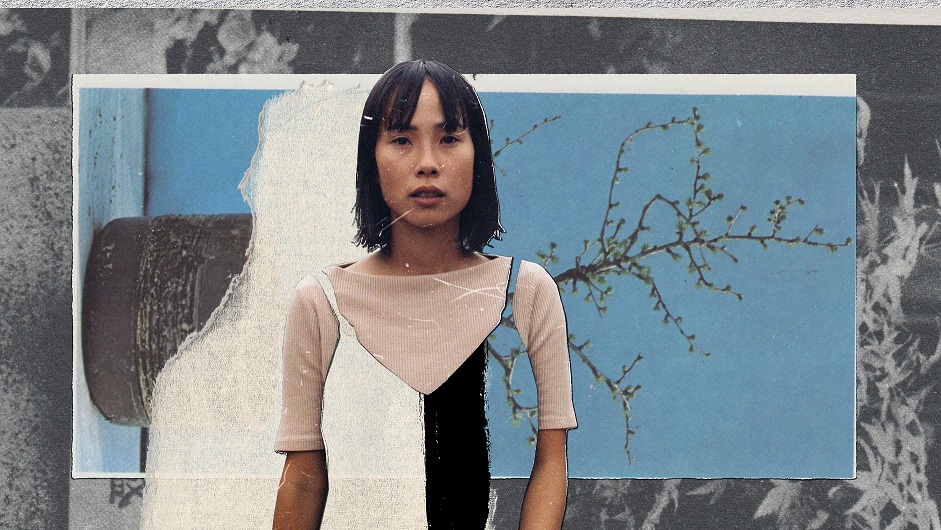 Film lovers will unite in over 500 venues worldwide to view and judge the work of the next generation of filmmakers from around the world during the 25th Annual MANHATTAN SHORT Film Festival.

MANHATTAN SHORT is the only film festival of its kind. The Final selections screen simultaneously across the world during a one-week period, where attendees vote for Best Film and Best Actor awards at each participating venue. Every short film selected will automatically become qualified for the Oscars of 2023.

The Final Ten MANHATTAN SHORT finalists hail from eight countries with films from Scotland, Czech & Slovakia, Spain, Australia, Finland and Lebanon, alongside two films each from France and USA. These Final Ten Films represent the best short films from among 870 submissions from 70 countries received by MANHATTAN SHORT for 2022, testimony to the enduring vibrancy and creativity of short films worldwide.

You Be the Judge!
Which of these Final Ten short films is the best? That’s up to a worldwide audience to decide. Cinema-goers across the globe will become instant film critics as they are handed a ballot (see example below) upon entry that allows them to vote for the Best Film and Actor.

Tickets Sold at Box – Office on the Day: 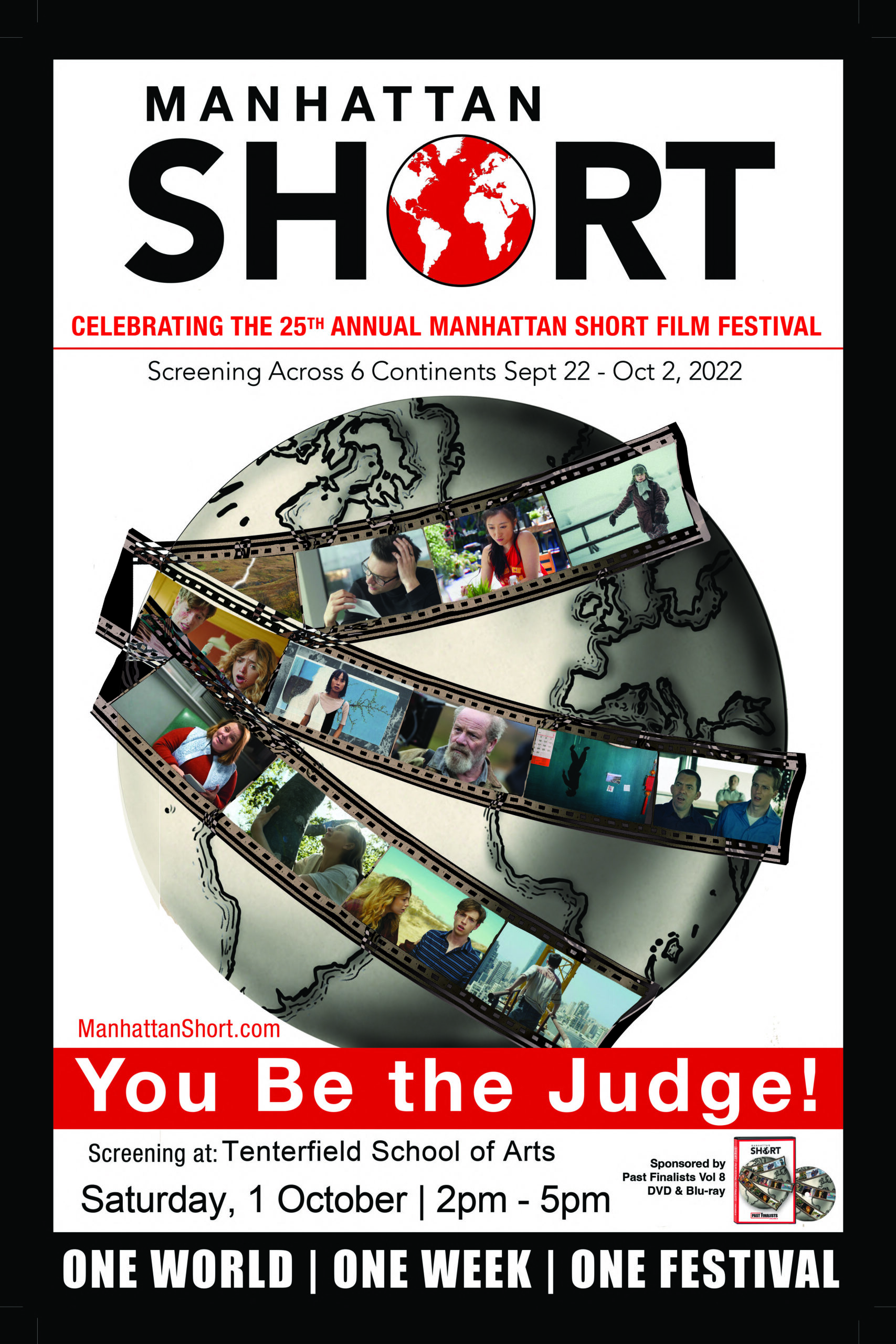